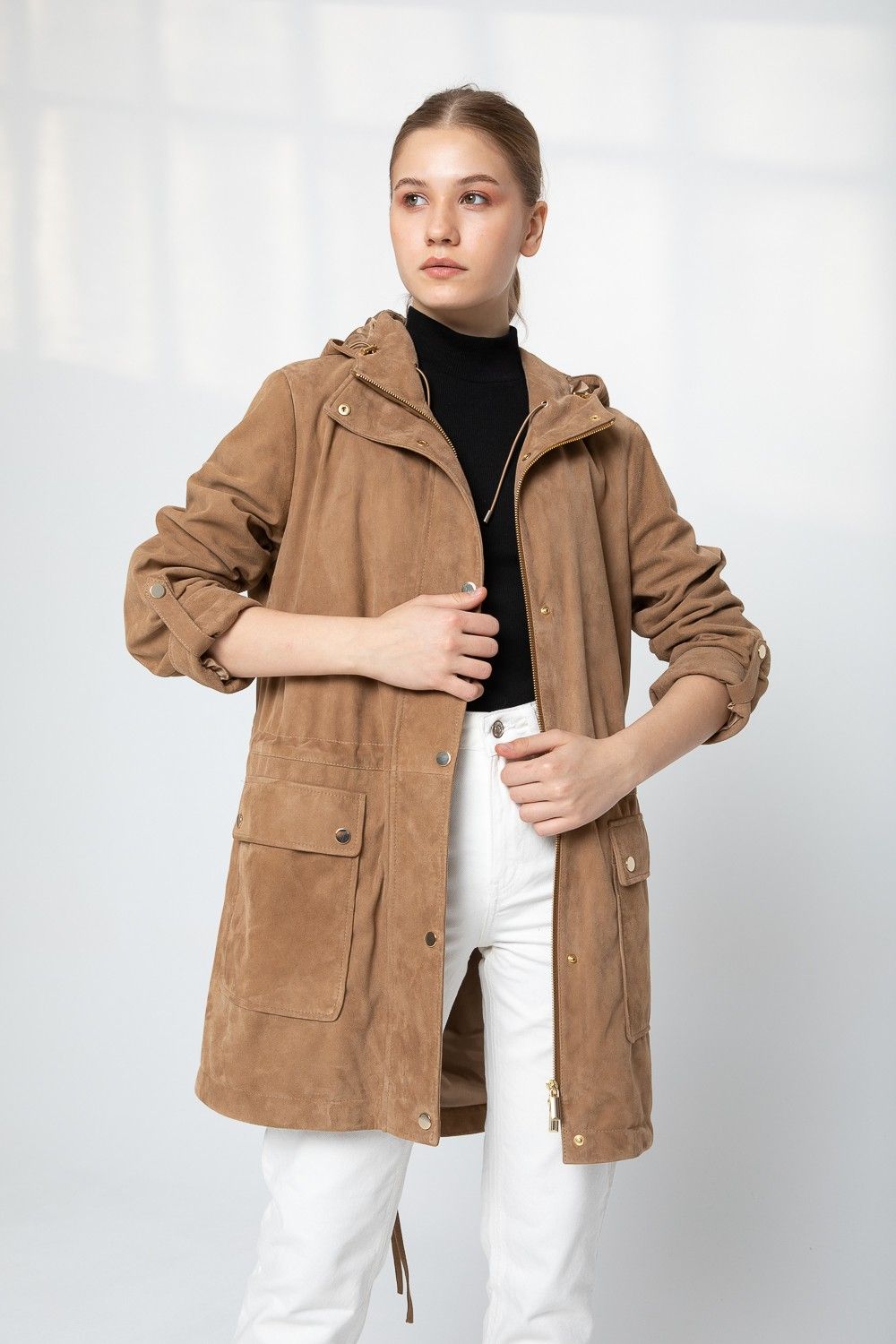 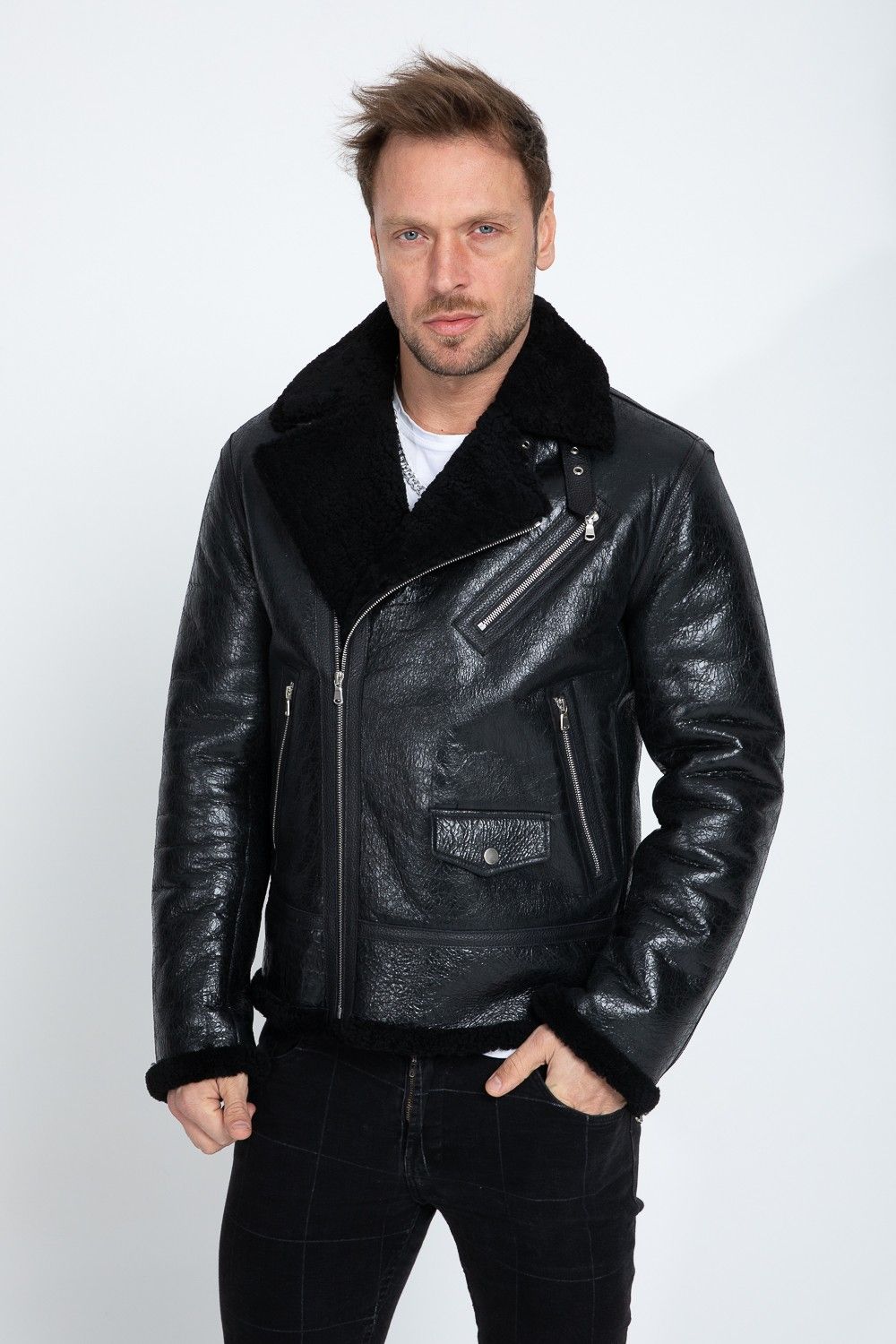 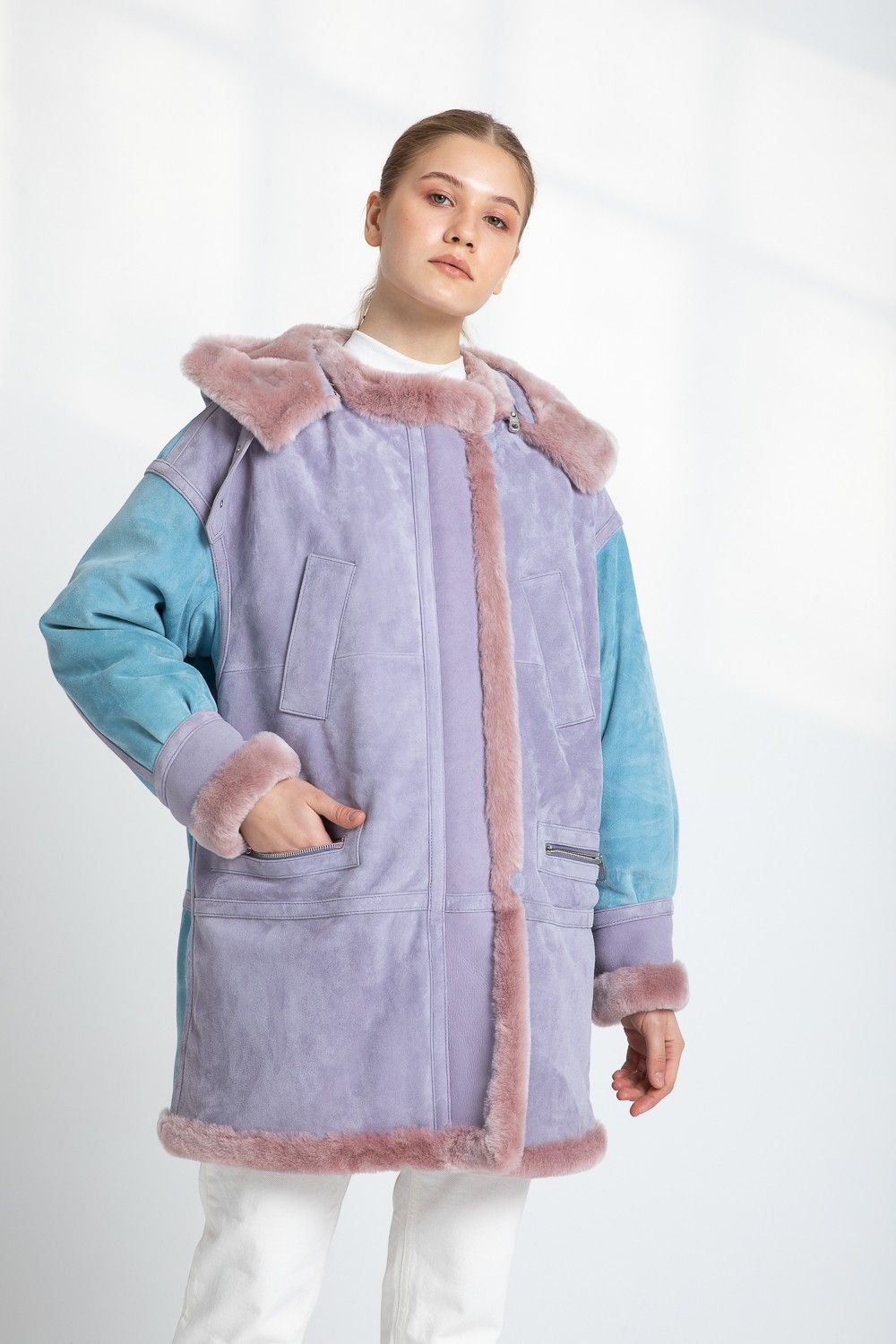 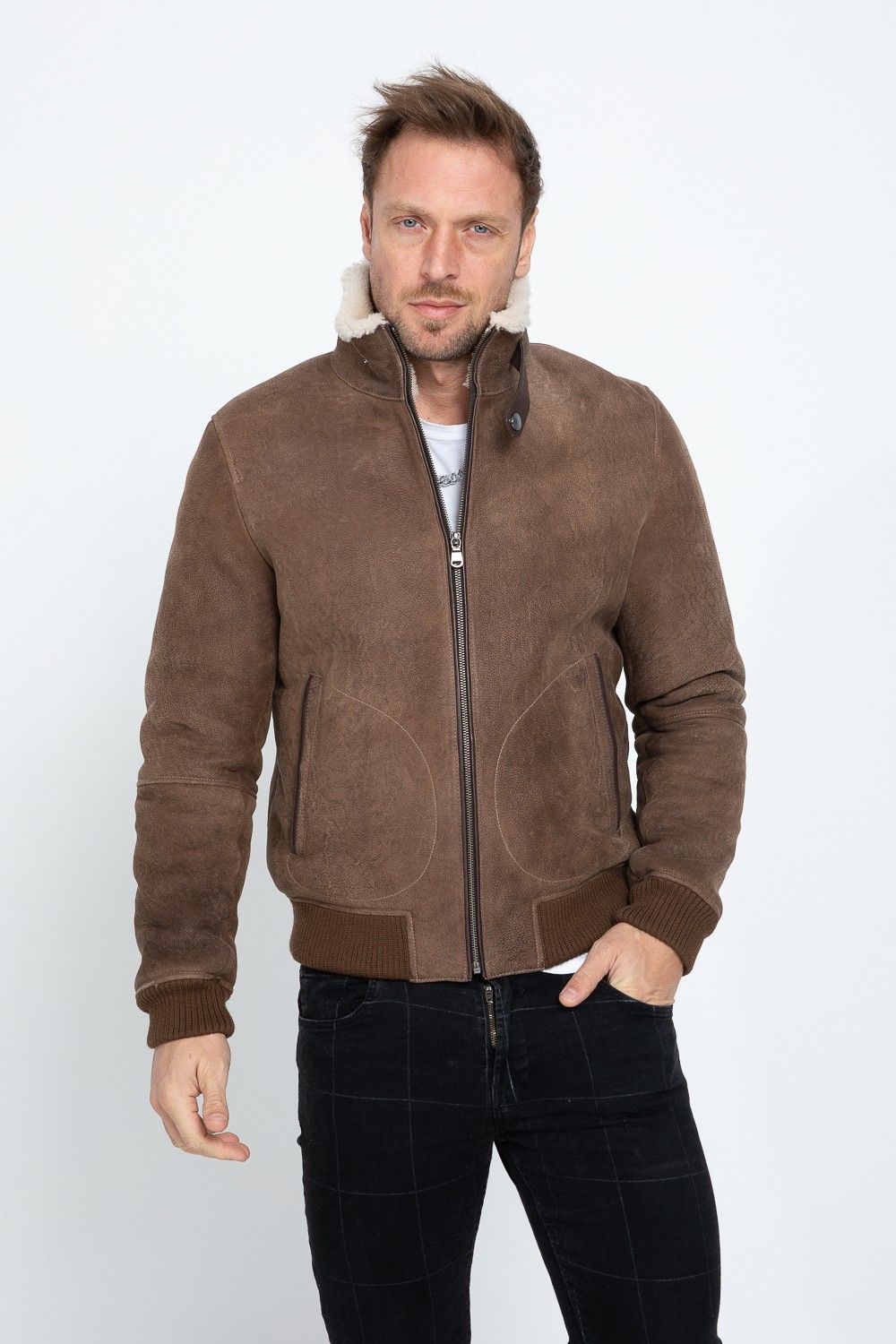 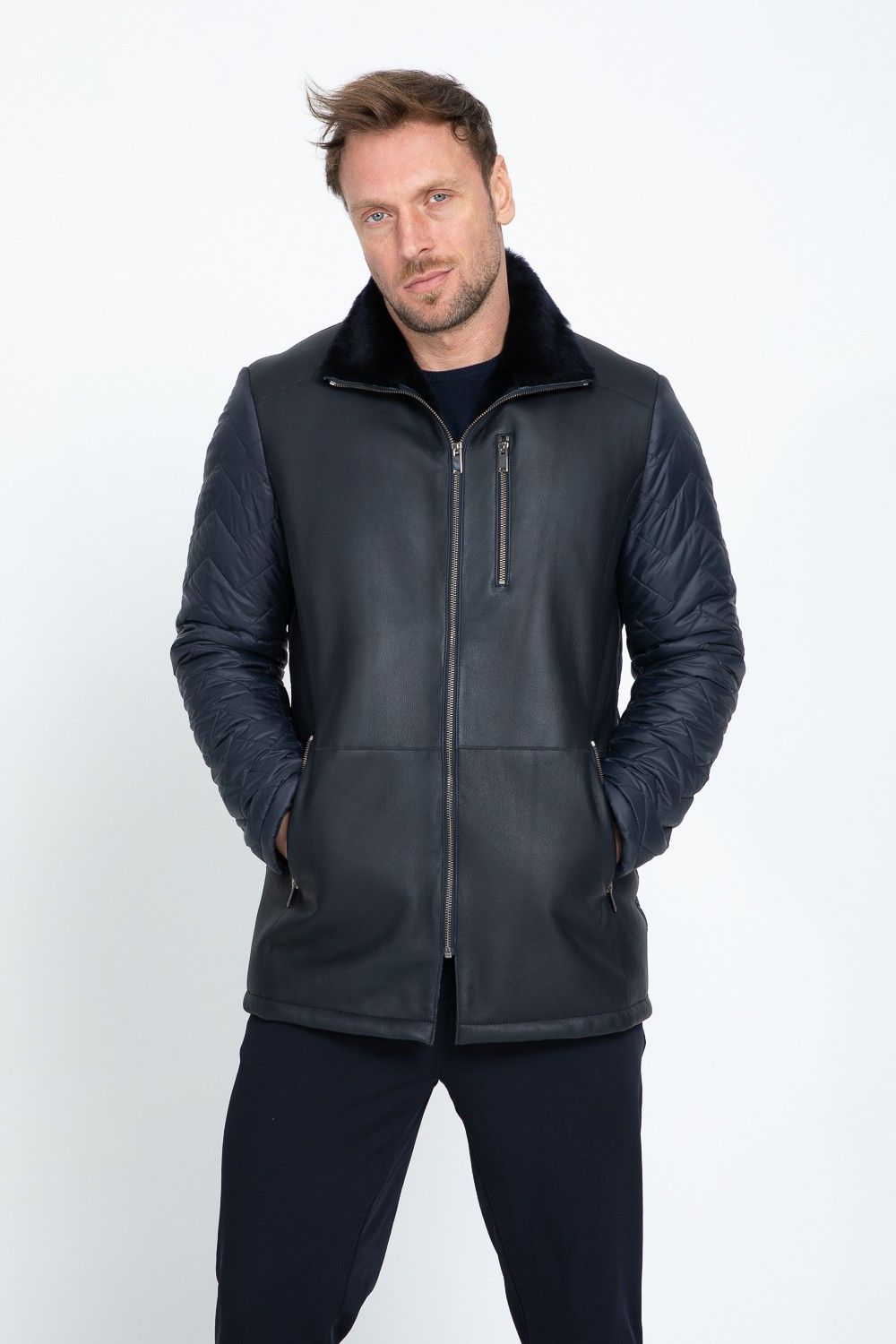 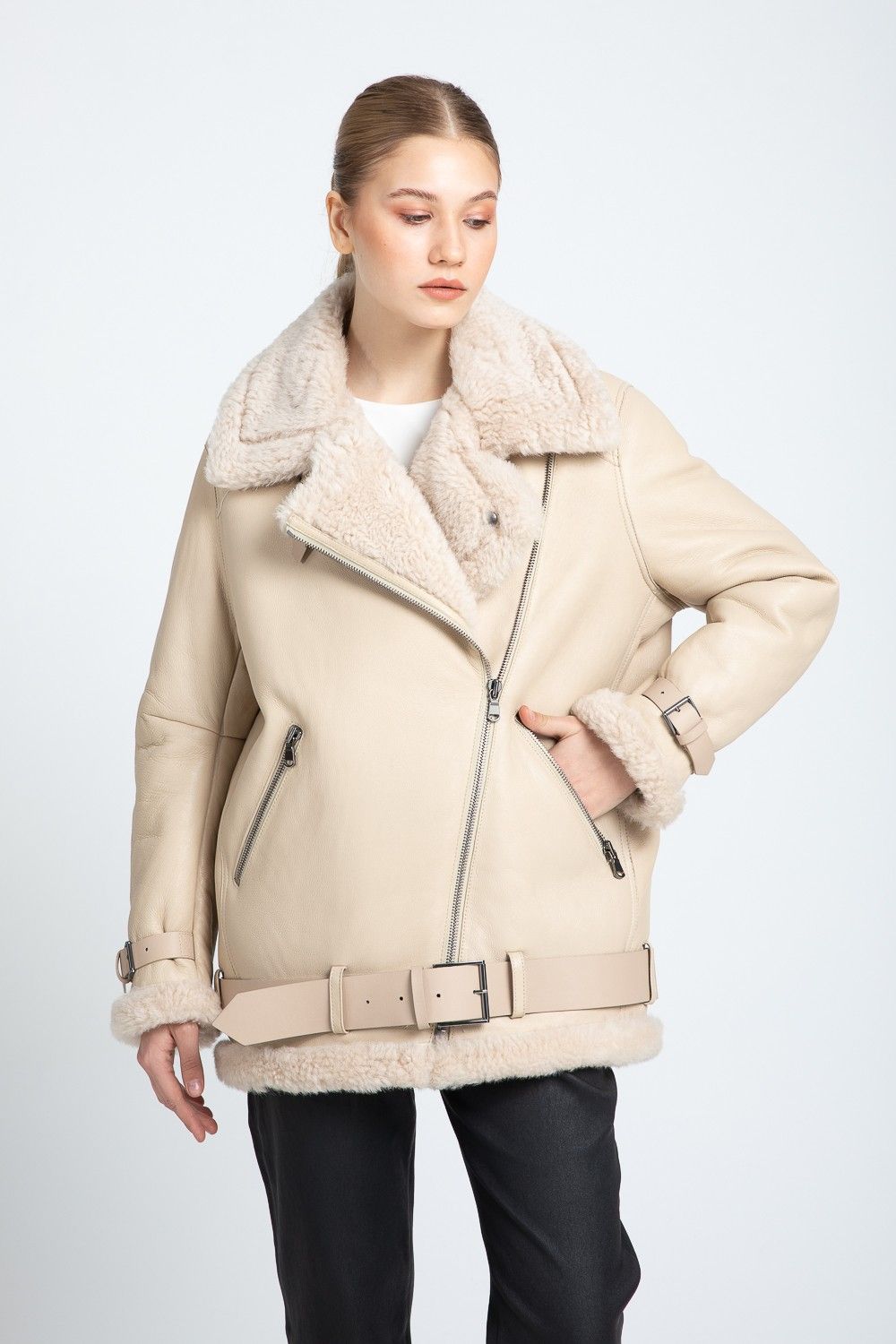 Orjin Deri, a leather and shearling garment manufacturer, is founded by ORJIN Group of companies. Orjin Deri was established in 1980. Since the beginning, exporting garments has been the primary object of Orjin Deri. Orjin Deri opened a distribution and logistics hub in Germany to give better service to its clients, where Orjin has been the pioneer of the Turkish leather garment industry. By founding AydinIi Deri in 1987, Orjin added «shearling» to its product category, where as capacity was also expanded. Both companies worked together by aiming definitive customer satisfaction by using high quality standards and production Technologies.

In 2019 both companies are merged to Orjin Deri. In order to continue its responsibility and position, Orjin Deri is thriving continuously. Orjin Deri is manufacturing leather and shearling garments for many worldwide known fashion and luxury brands  (i.e. Giorgio Armani, Moncler, Ermenegildo Zegna, Hugo Boss, Givenchy, Acne Studios any many more) with its 40 years experience. Our products are handcrafted by our well experienced co-workers and can be found all over the World. Our success and excellence are annually awarded by the Turkish Exporters Assembly, where Orjin Deri has been in Top 1000 Exporters list of Turkey.