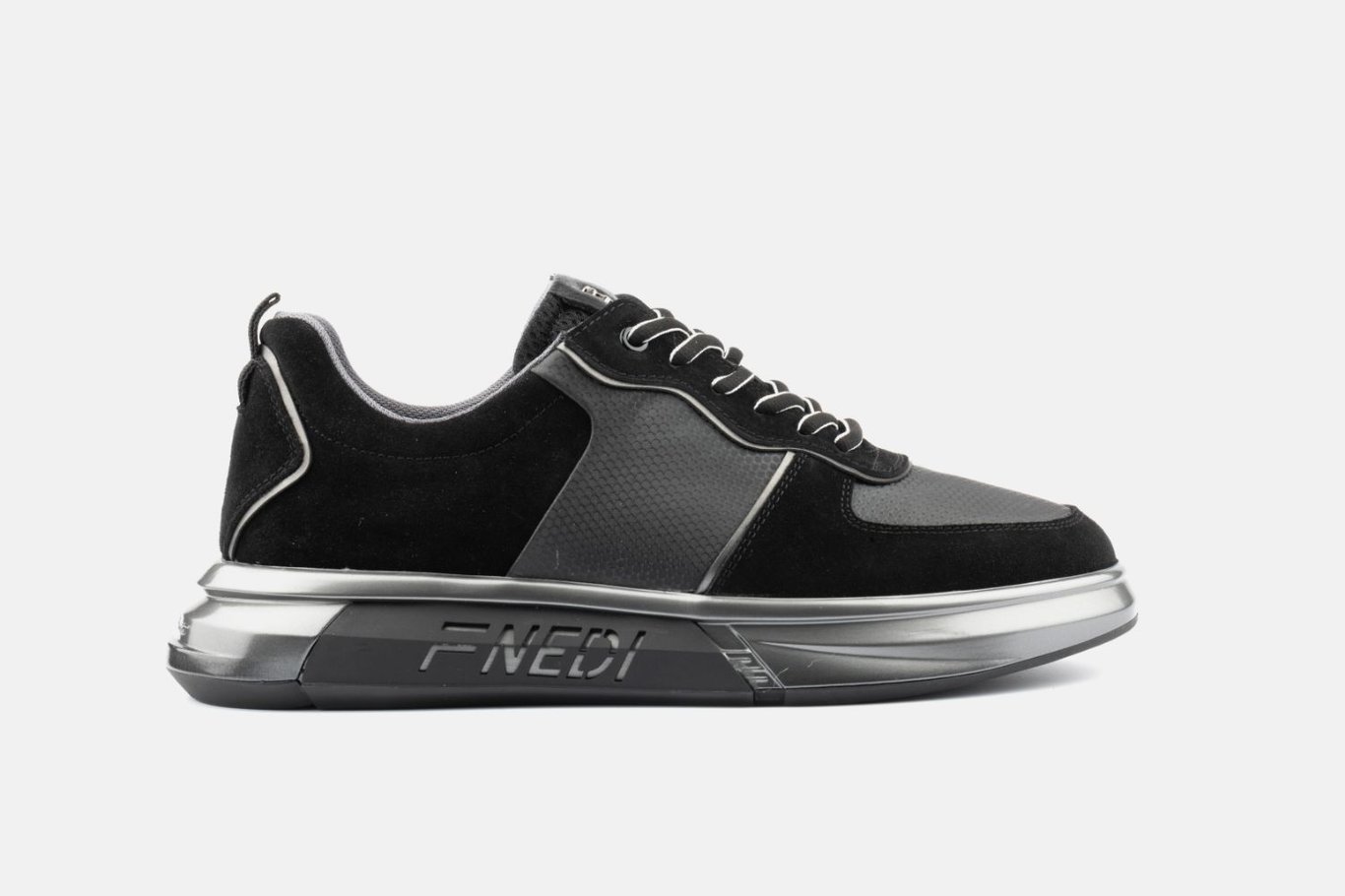 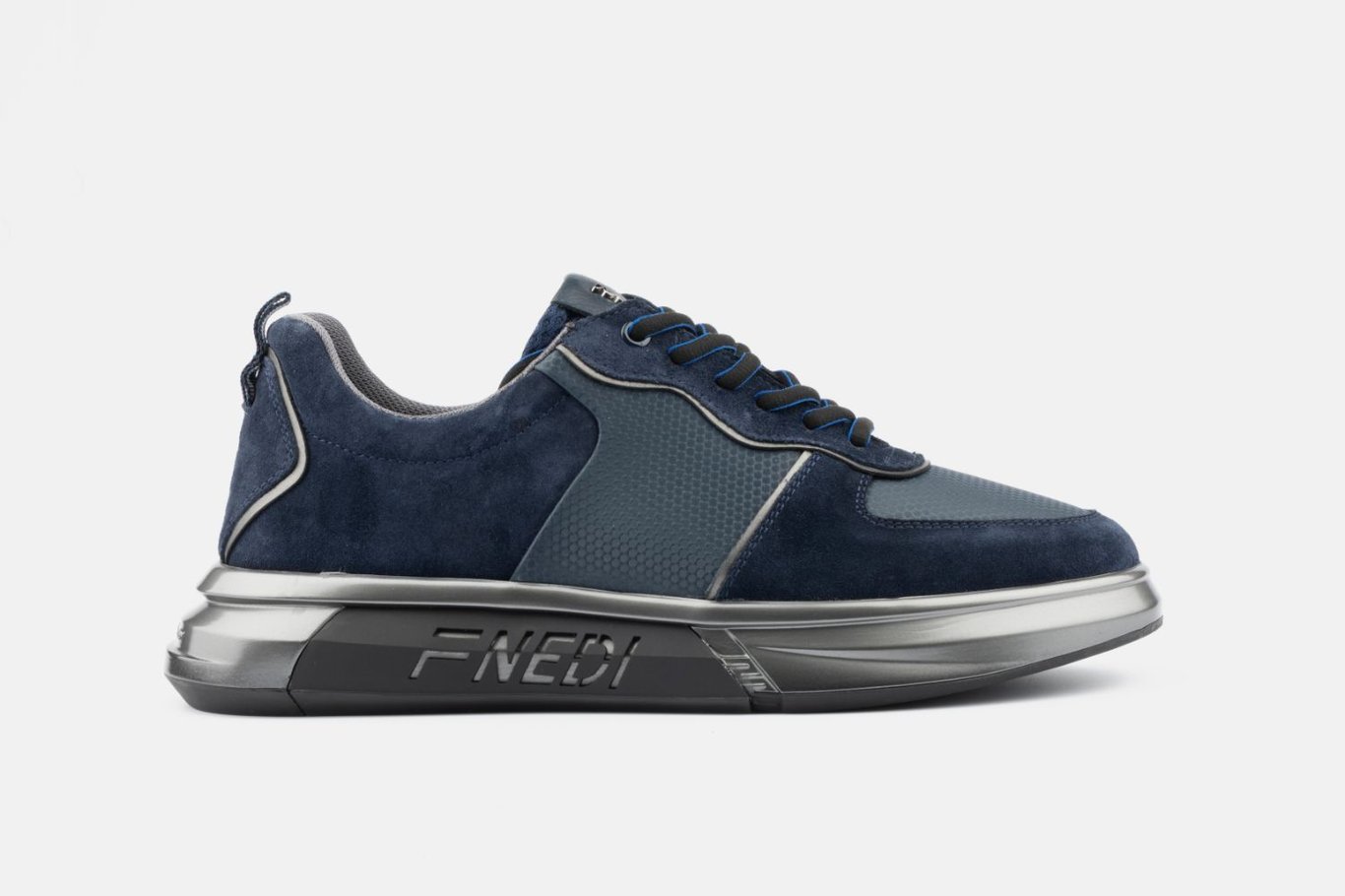 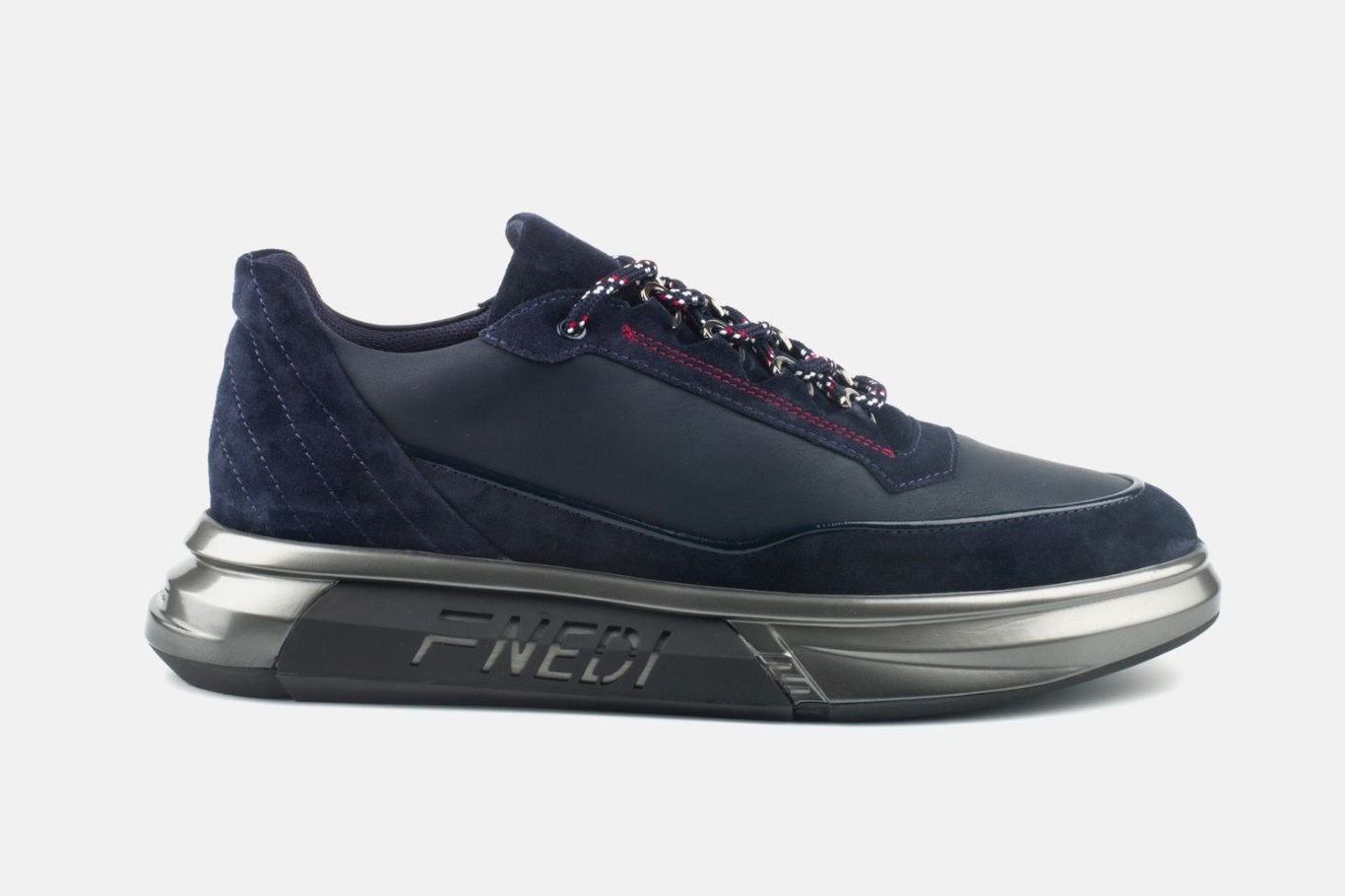 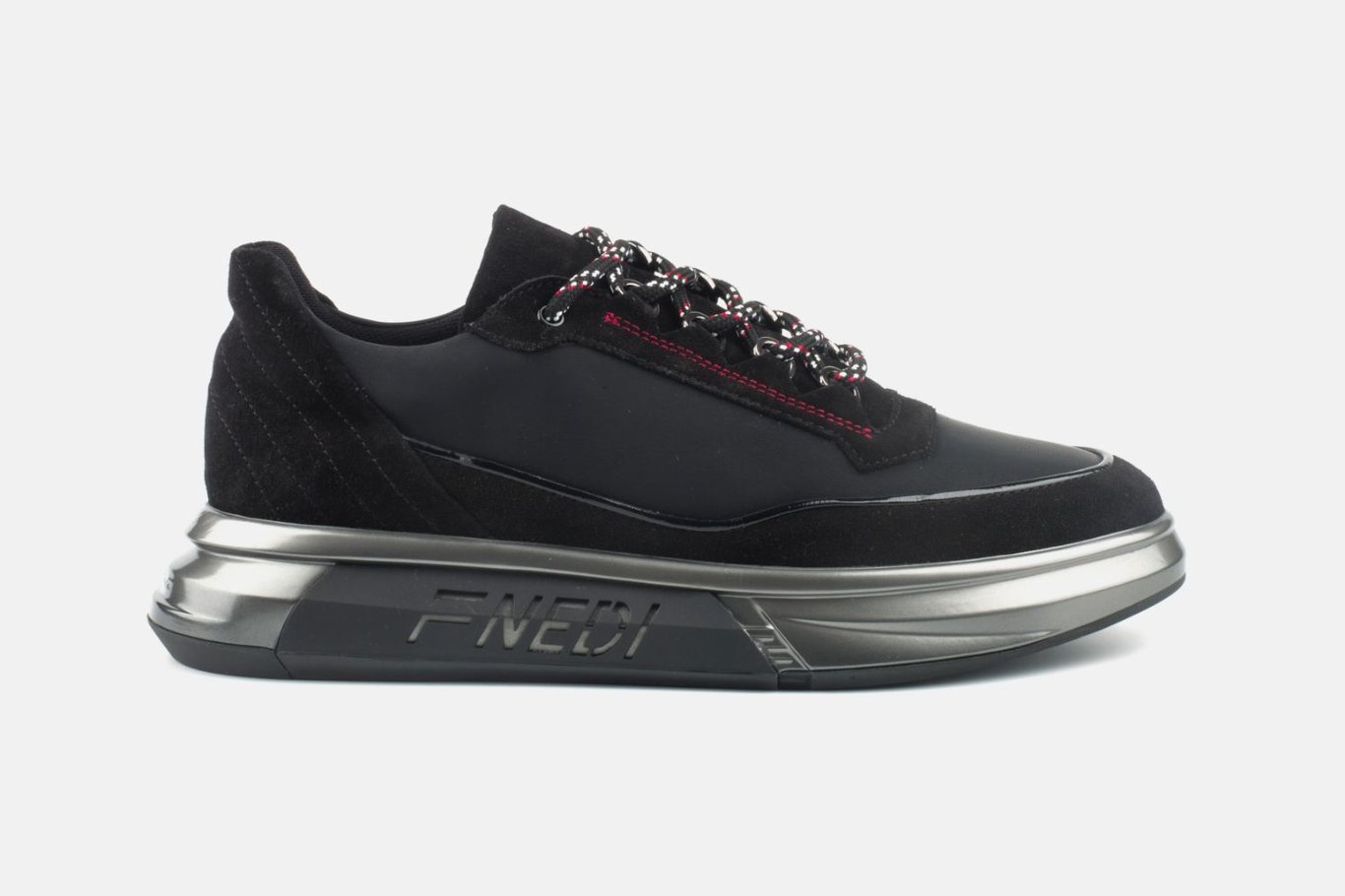 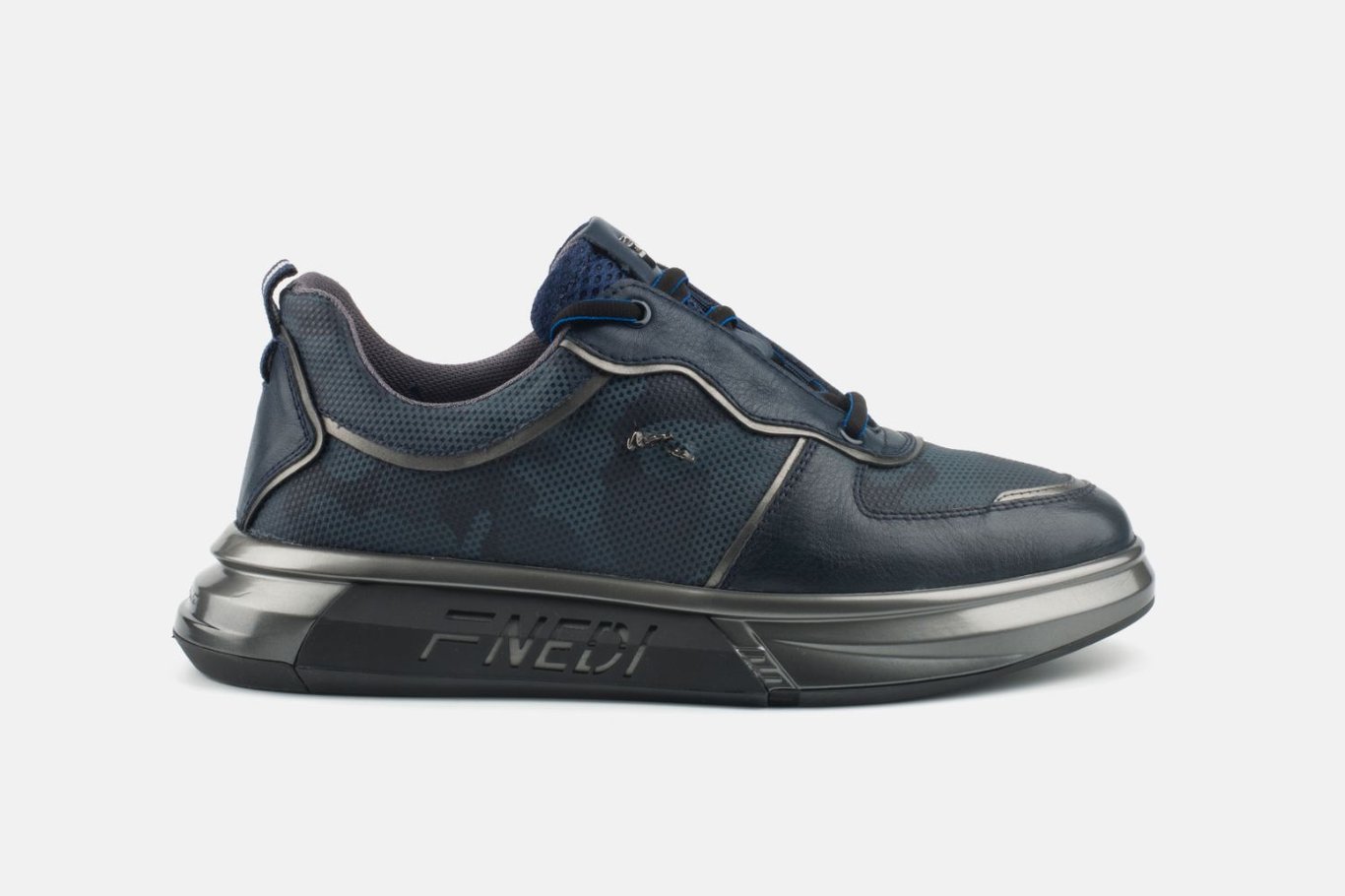 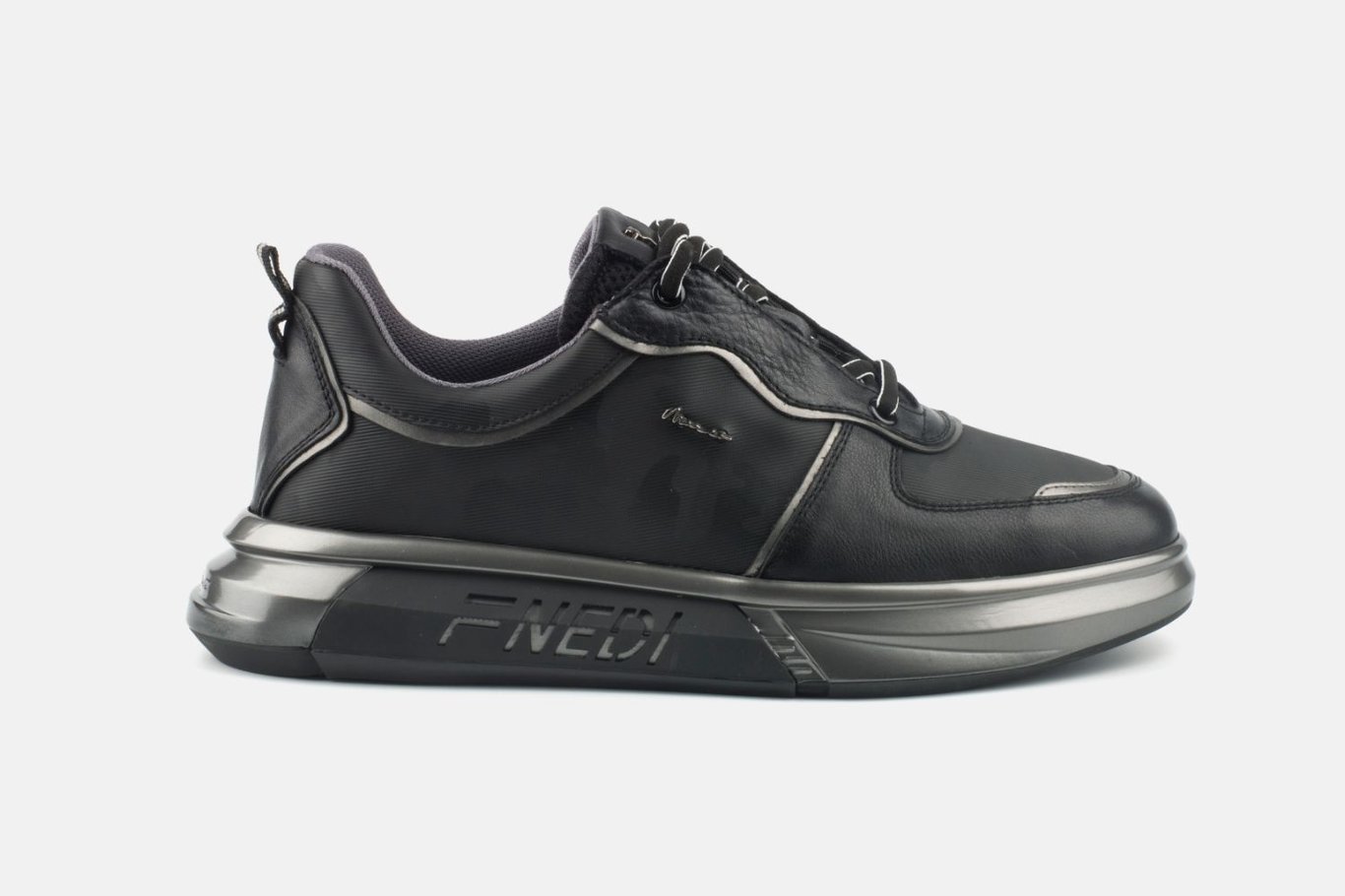 Özdallar Group, which has a considerable place among the companies that can be regarded as equivalent in the sector with an average of more than 500 models in the season, operates with more than 350 personnel, 40 of which are middle and senior managers.

750.000 owns Turkey's substantial share in the national shoe market with double production capacity. With the vision of becoming an important player in the global market thanks to its strong production capacity and the brands it has brought to life, Özdallar connects the two ancient cities of Anatolia with a strong bond with its production facilities of 4000 m² in Istanbul and 10.000 m² in Malatya 2nd OIZ. ties once more.

Today Özdal for consumers through its products in over 600 sales points across Turkey produced about 10 million pairs of shoes.

It will continue to grow with the brands "The Marcomen World", "Scootland" and "Fammark" in the same period. 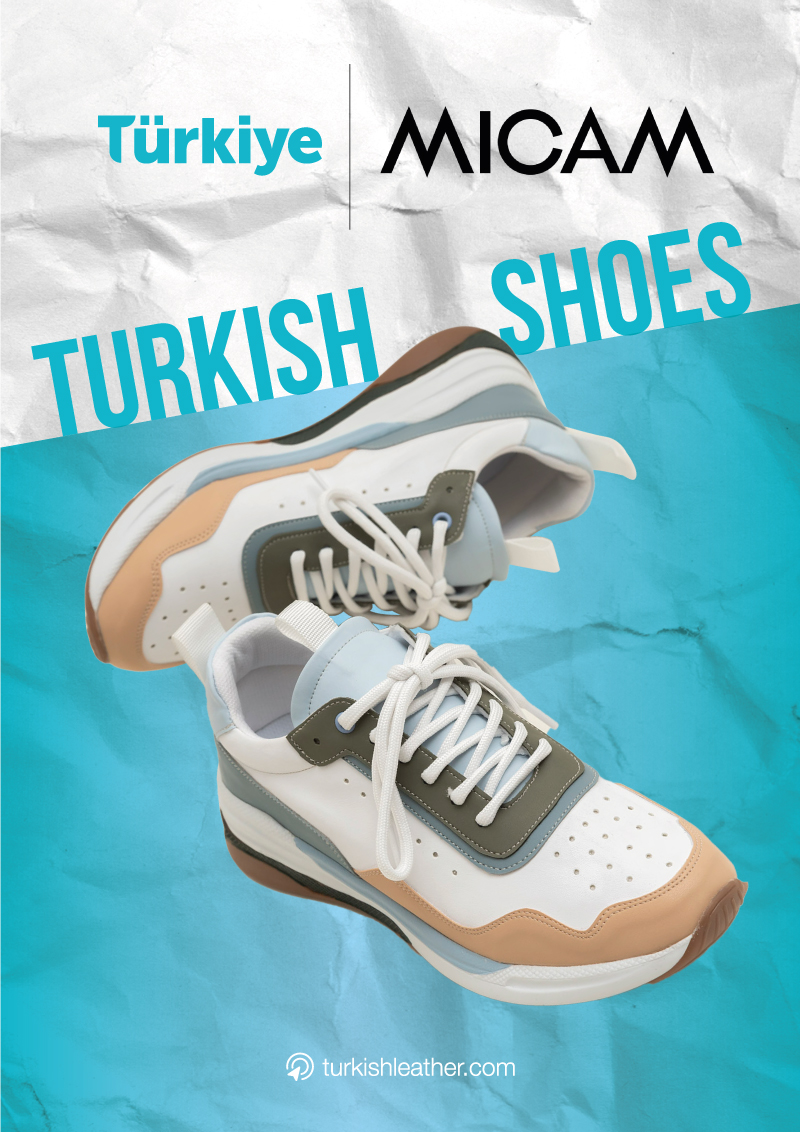 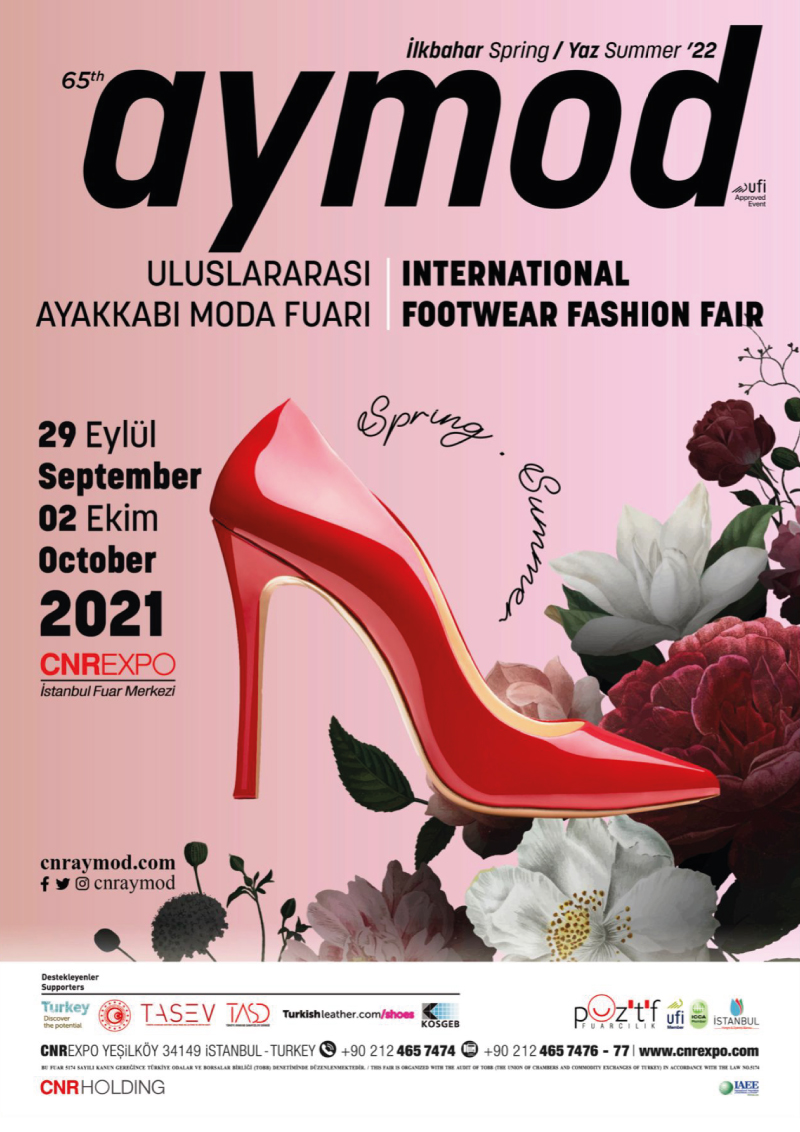 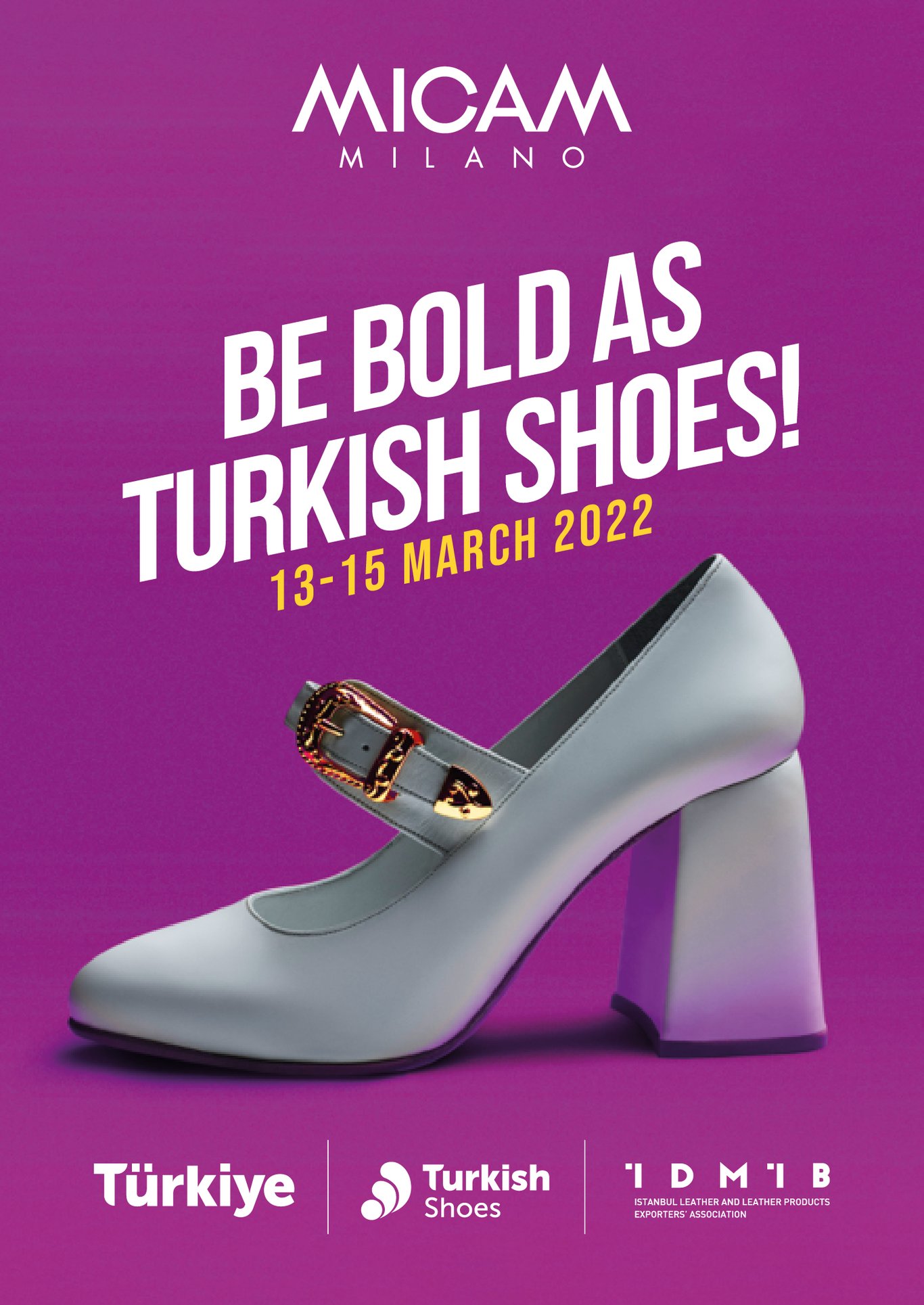 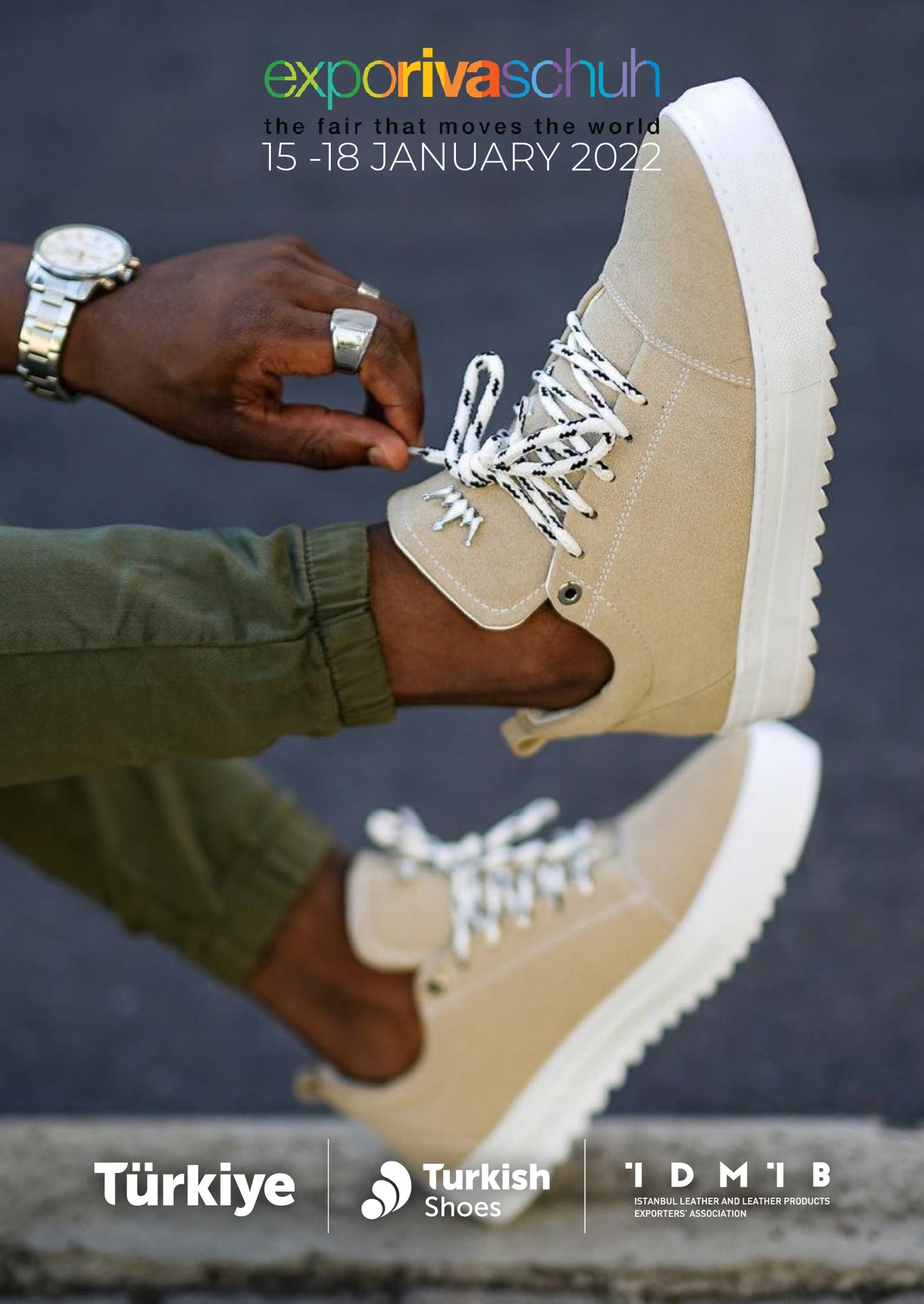 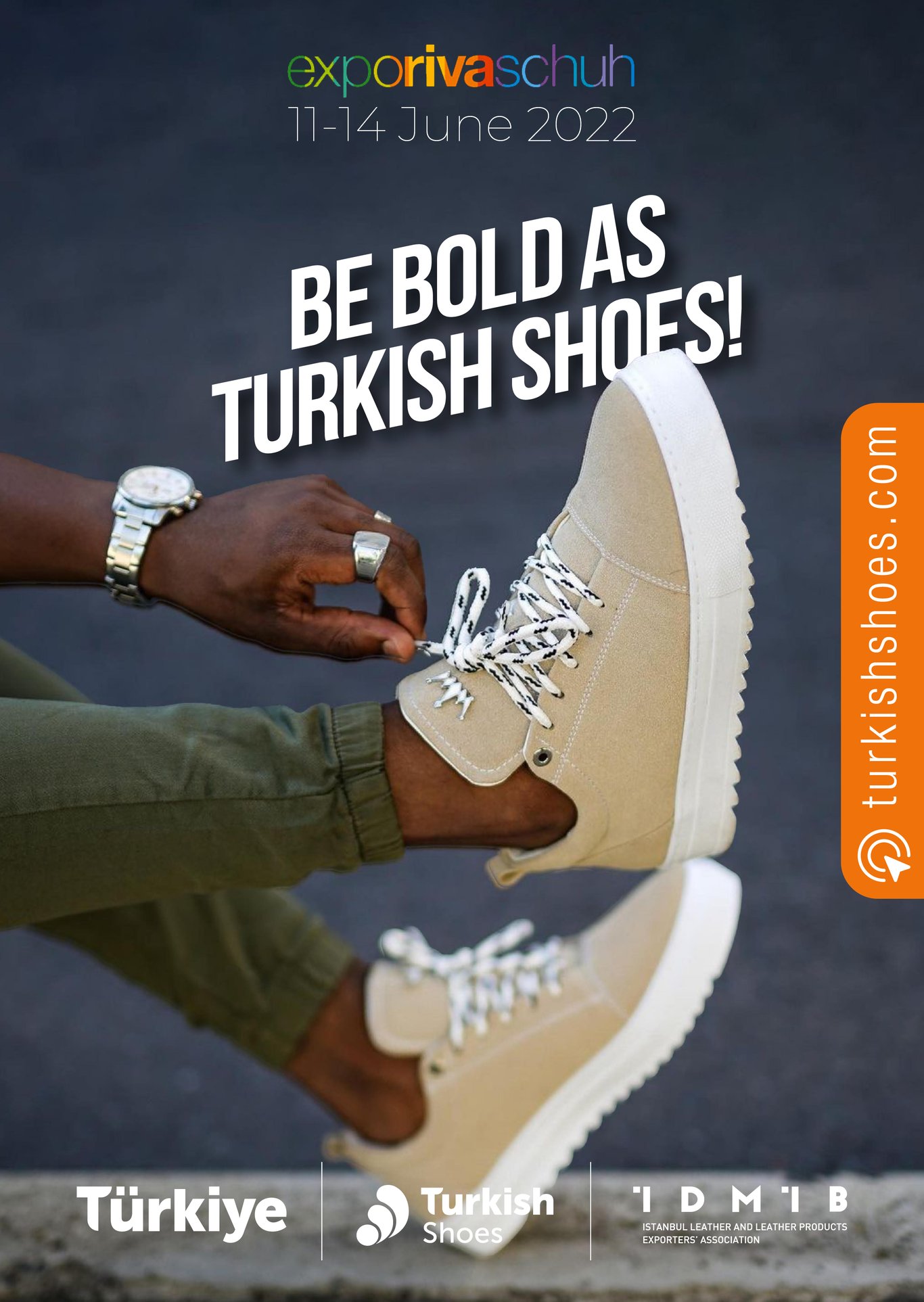