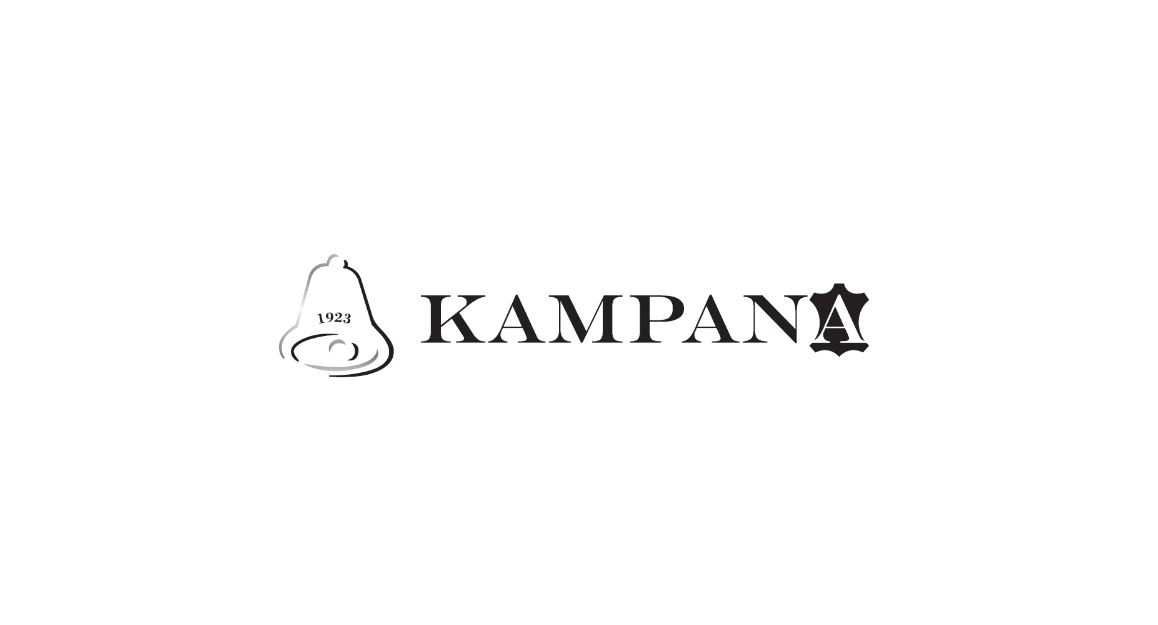 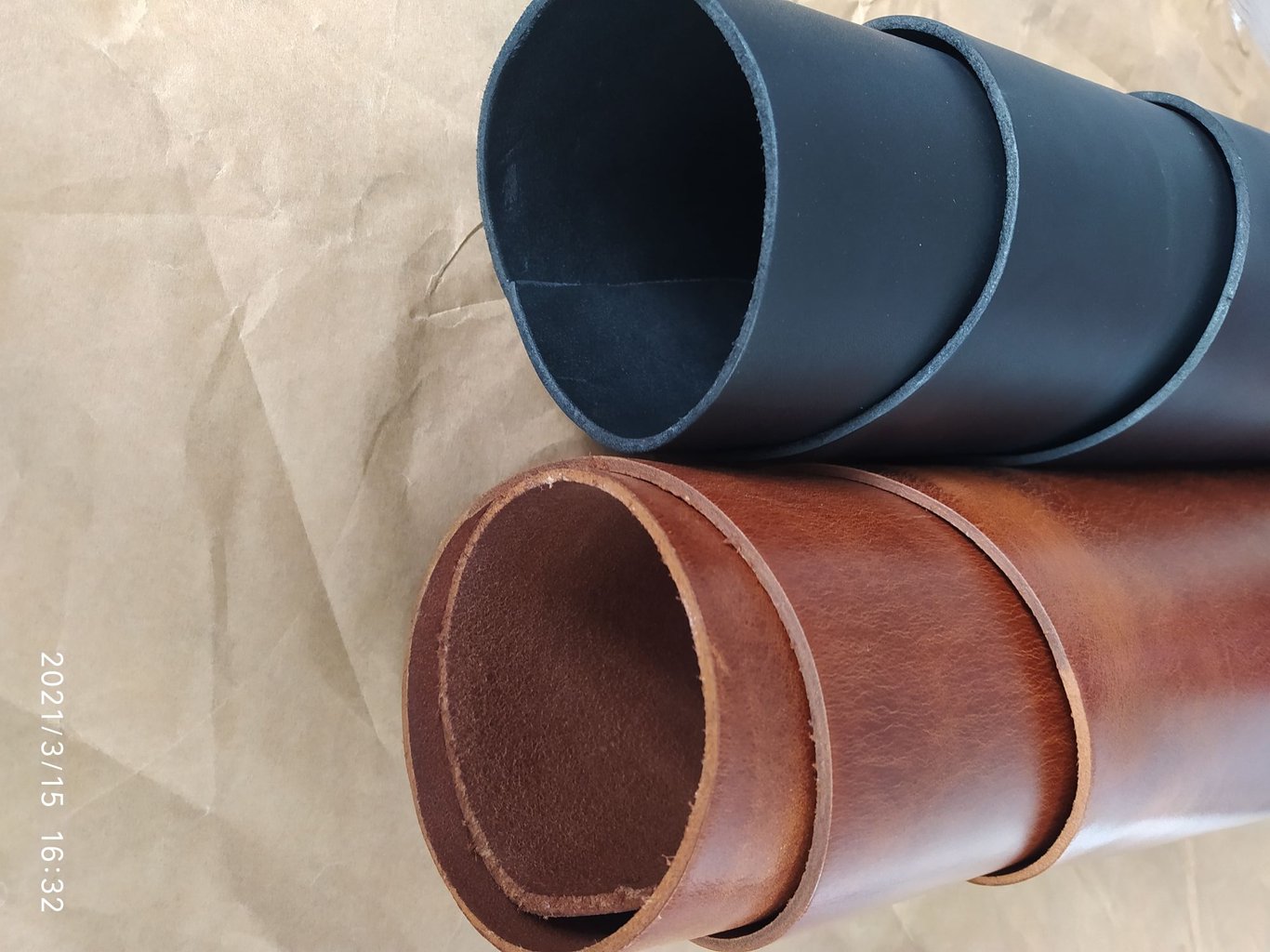 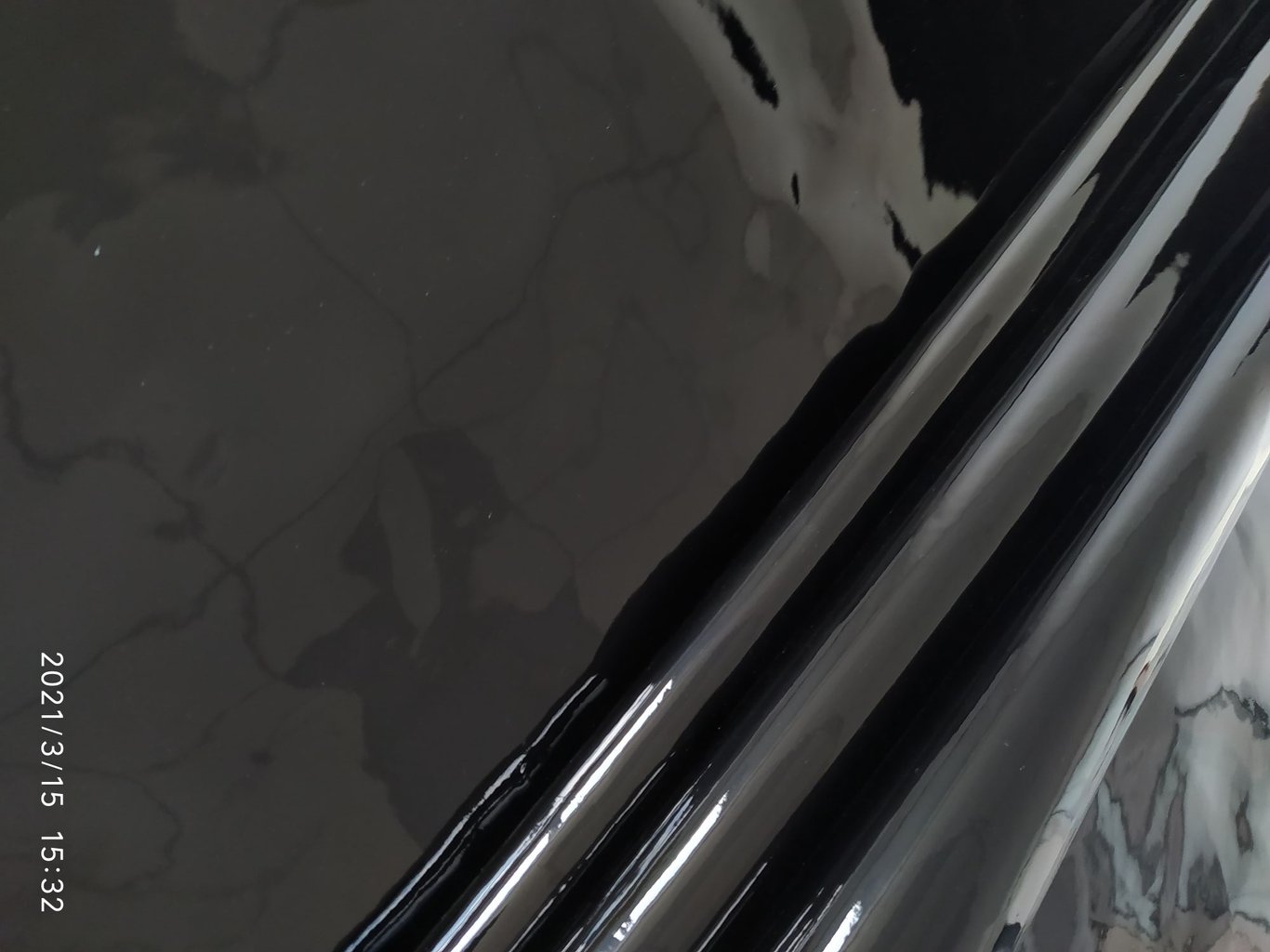 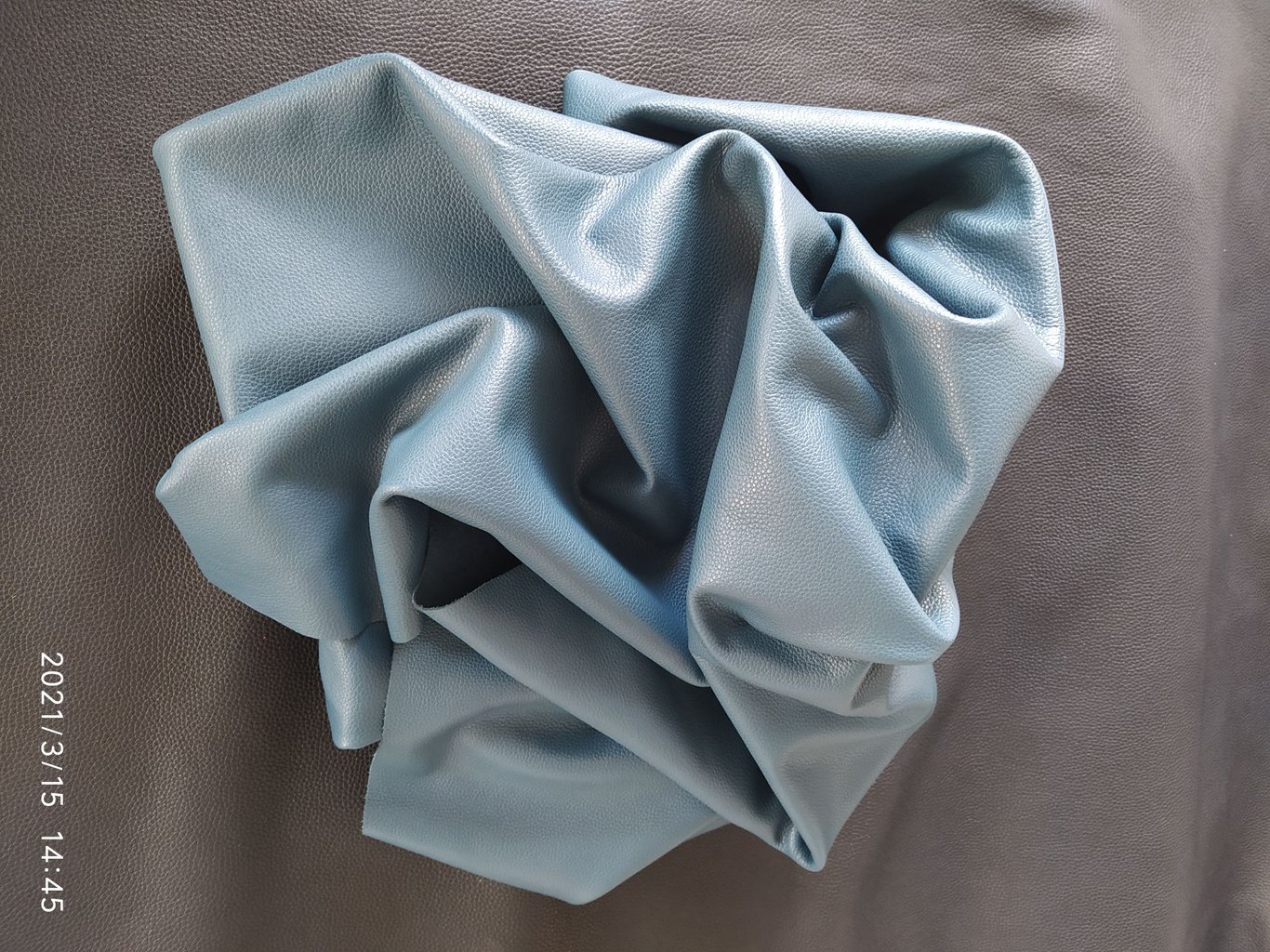 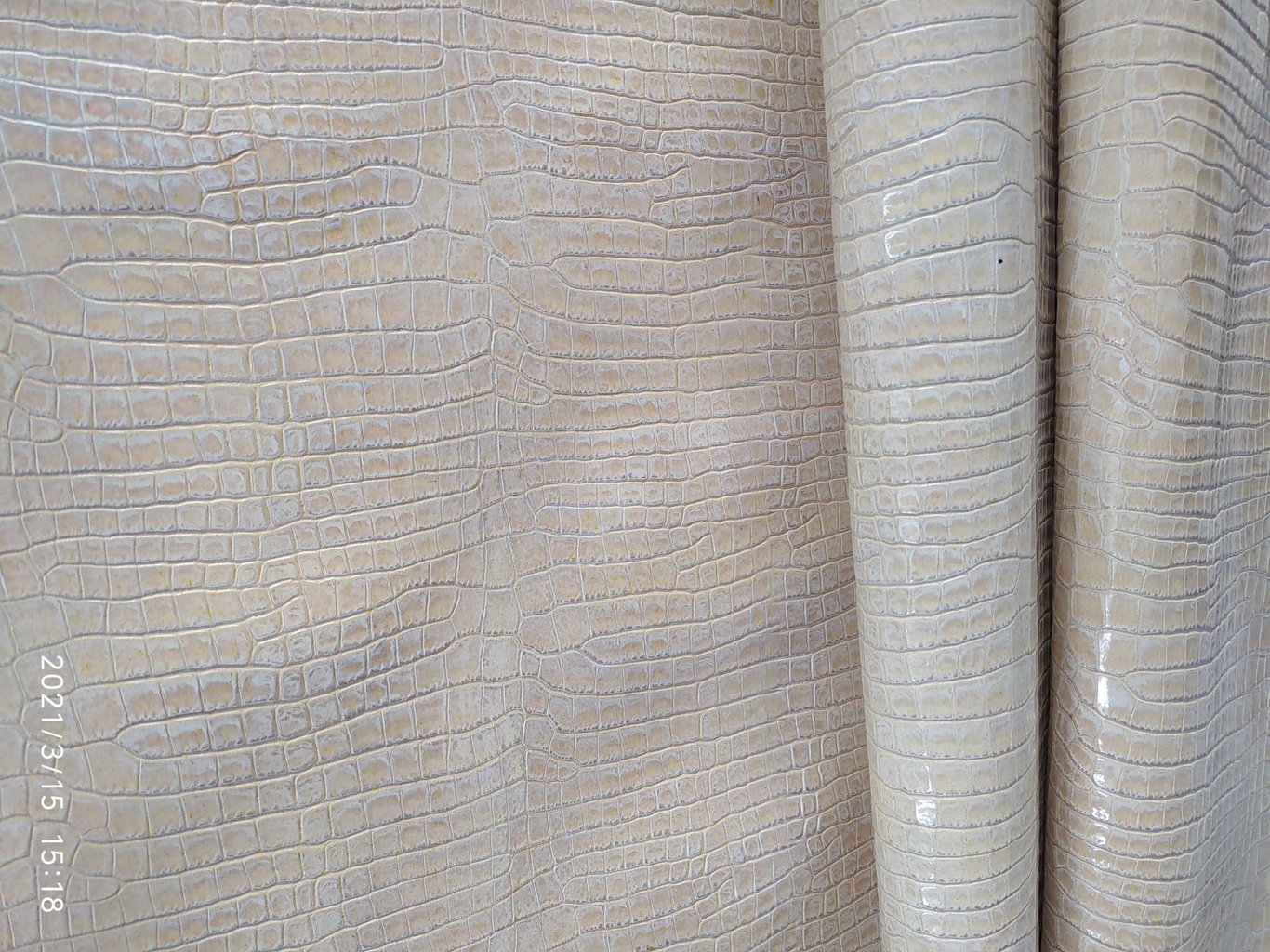 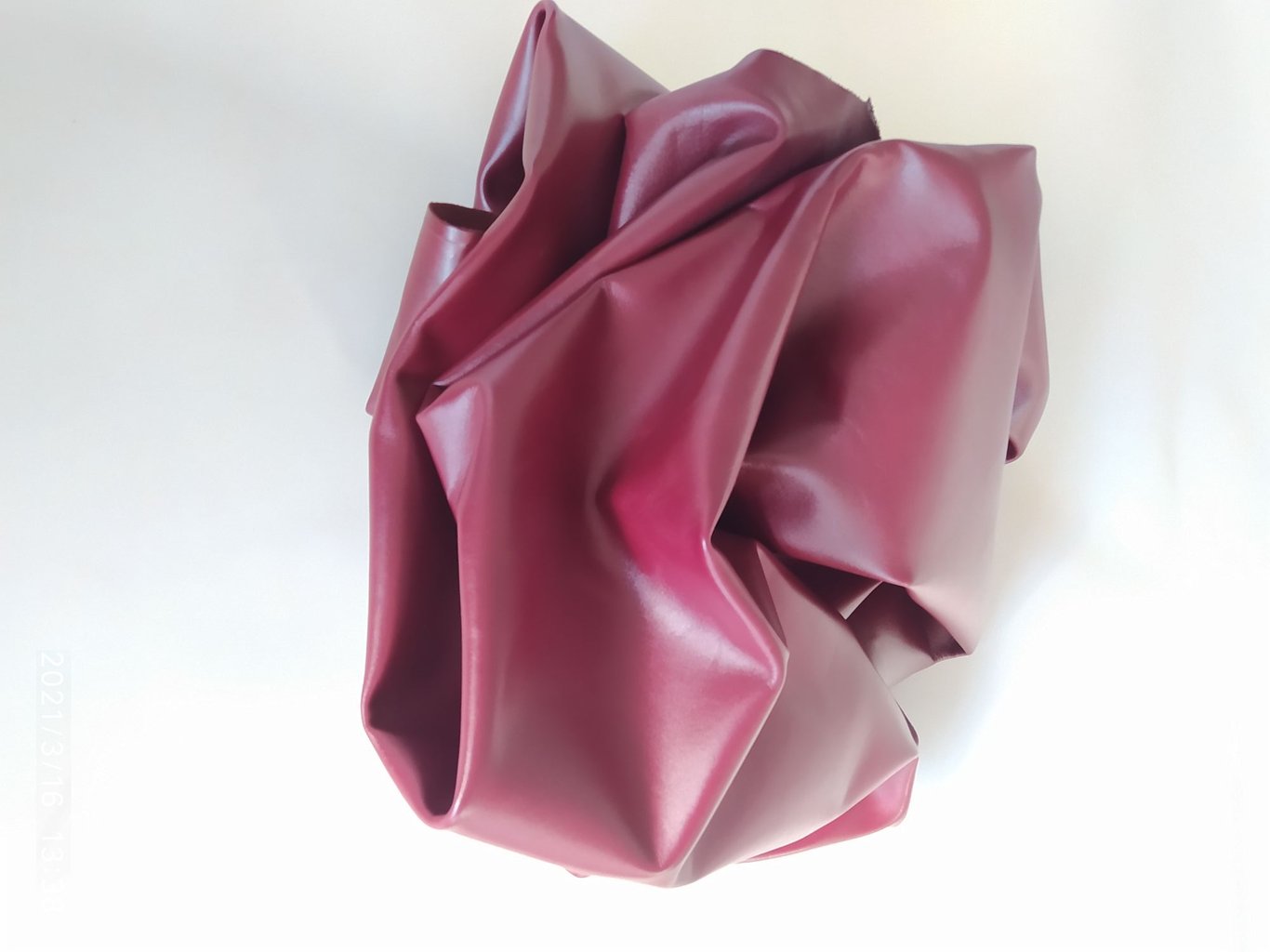 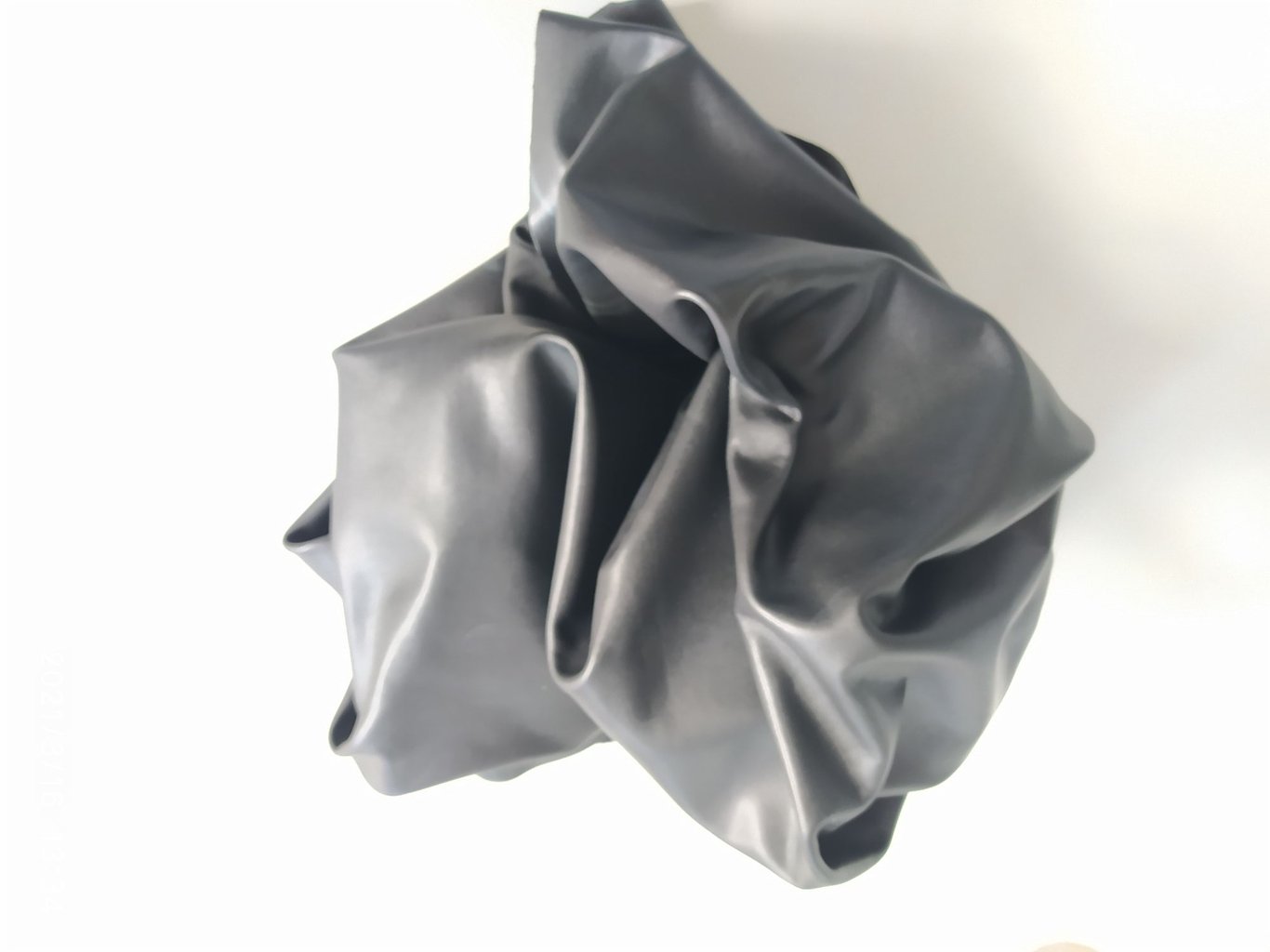 KAMPANA Deri which was founded by the deceased Sadık Savranoğlu in 1923, has been active since 1941 in its resident at Yeşildere.

Mehmet Sina Savranoğlu who took over the company made concrete step for enhancing the firm by partnership made in İstanbul. Moving into the modern building in Menemen and  going on alone, KAMPANA Deri  has been still in service  as one of the leader leather producer today.

With its nearly a century past and during its growth during three generations, KAMPANA Deri  has rightfull proud for being one of the powerfull and well-known company with its great represantion abroad of its country at our present time.

Following  international devolopments with R&D workings and attending expositions and adapting itself to new market conditions, KAMPANA Deri is powerful, rooted company which is able to direct its own market.

As well as the experience of processing  rawhide, working with successful designers and creating its own fashion sense are one of the company’s culture. About producing, company gains customer’s appreciation with its colors, fashion and with imported product from dominant firms which have REACH certificaiton and company uses toxic  free chemicals  and it reflects new technological developments on products.

With advanced tecnologial machines which are used in production line,  enhanced laboratory conditions, refining plant in the factory, company creates its own standards with its expert staff and it becomes first choice of both local and foreign customers with its products at the level of international standarts and fast production capacity of large amount.

In its factory in Menemen having its own refining plant KAMPANA Deri has awareness about environmental  precautions in production.  Regarding environment  as humanity’s only treasure Savranoğlu Deri shows every effort and attention in any case.

Process of the leather which is conducted by expert staffs has been done environmental- friendly by its using famous qualified chemicals and tests. Chemicals have own REACH certification.

During the production process preserving natural sources, reducing quantity of wastes, preventing pollution of soil,air,water company takes all necassary precautions and does all improvement studies for using clean-up systems thriftly in all conditions.